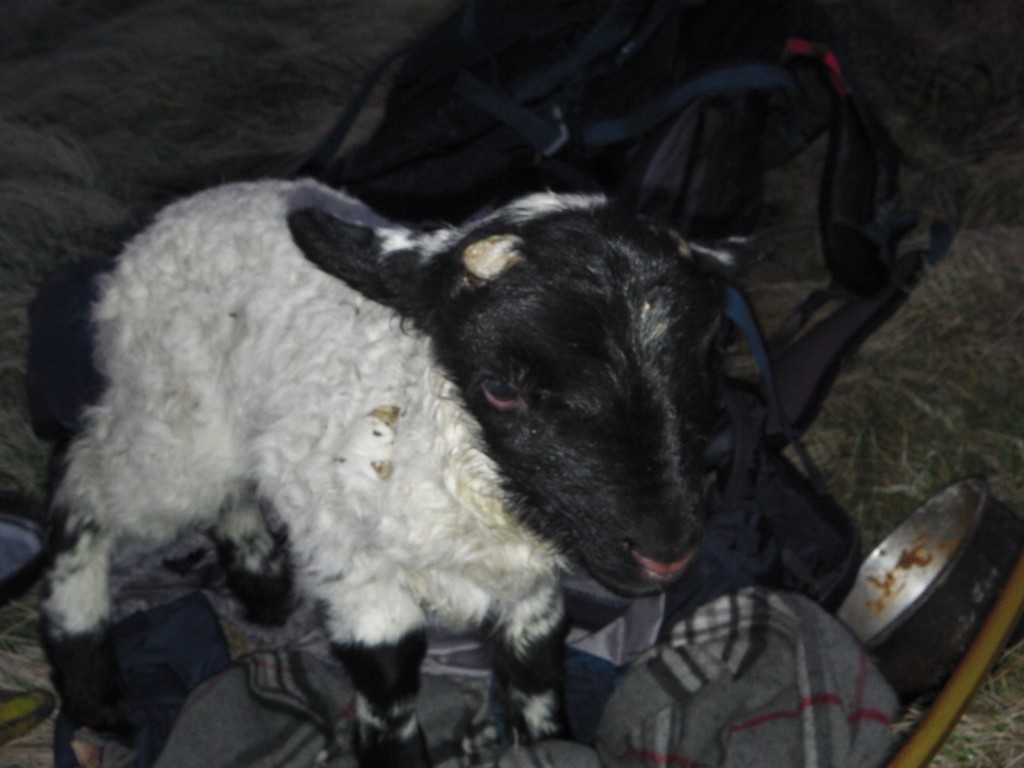 I was working with the children of Glendale Middle School in Wooler, creating stories from the Iron Age hill fort on Yeavering Bell. We were due to go on a field trip and I decided it would be a good idea to spend the night on the hill, before hand, to get to know the place better.

The whole day was windy. It rattled the windows of the school, I had to lean forward and cup my ear to hear the soft children’s voices as they spoke their poems.

It was 7pm when I started my walk up the steep North side of the ’Bell’. My rucksack was full. I had all the gear for lighting a charcoal fire, which I wanted to try out before using it with the children. I stopped to break off some kindling wood from an old palette and then started the ascent. The wind was so strong it pushed me back down the hill…far too strong to think. I am passed by a group of women in lycra on an evening run. They greet me. They are from the school and raise their eyes when I tell them I intend to sleep on the top. I could have hardly chosen a worse night. At least it is not cold or raining. I pass through the old ramparts of the hill fort and clamber to the top where I am battered from side to side. The wind is from the West so I make my way to the East side to see if I can find a modicum of shelter. Just below the summit there is a hut circle facing east. I try lying down in it to test it for sleeping and there is a small lamb. I expect it to run away but instead it comes up to me bleating. It nuzzles me. It must be hungry and frightened in this wind.

I have some milk for making tea and attempt to pour some down its neck. I make a big mess with milk blowing everywhere in the wind. So I get my scarf and soak the end of it in milk and squeeze it into the lamb’s mouth. It drinks. I try it again and again until it is satisfied. I wonder how pasteurised cow’s milk is for a lamb?

The little creature is wobbly on its legs and I take it and give it some warmth inside my jacket. I feel soothed by the little creature, happy to be trusted until I put my hand inside and notice a sticky substance all over the lining of my jacket.

A rule has definitely been broken… so it’s ‘sorry lamb’ and I place it on the grass. It bleats and I feed it again as I try to light the charcoal to make some tea.

The lamb clearly does not understand fire and makes many attempts to barbeque itself. Making tea is a tricky task. More milk everywhere.

It’s pitch dark now and time to sleep; I am very glad I have not bought a tent. It would be impossible to erect in this wind. The whole procedure of getting the sleeping bag and mat inside the bivvi bag is tricky enough but in the wind with the lamb winding around my feet it is close on impossible. One false move and I will lose my precious gear into the North Sea.

Eventually in the bag, I feel the lamb nestle into my back. It is warm and comforting, though I worry about rolling over and squashing it. It obviously read my thoughts, it is up again bleating…. I’m really not feeding you now, I mutter to myself. I can already smell the faint odour of milk turning rancid.

The lamb tries to get inside my bag, which is appealing for about a second until I remember my jacket lining.
It stops and wobbles over to my head and lays its neck across my neck. Our noses touch. I fall asleep. When I wake up, it is still there, neck on neck, nose against nose. Above my head a skylark is singing against a backdrop of stars in a night sky.

The wind is still blowing but now I feel truly blessed.

What do they call Yeavering? The Hill of the Goats… 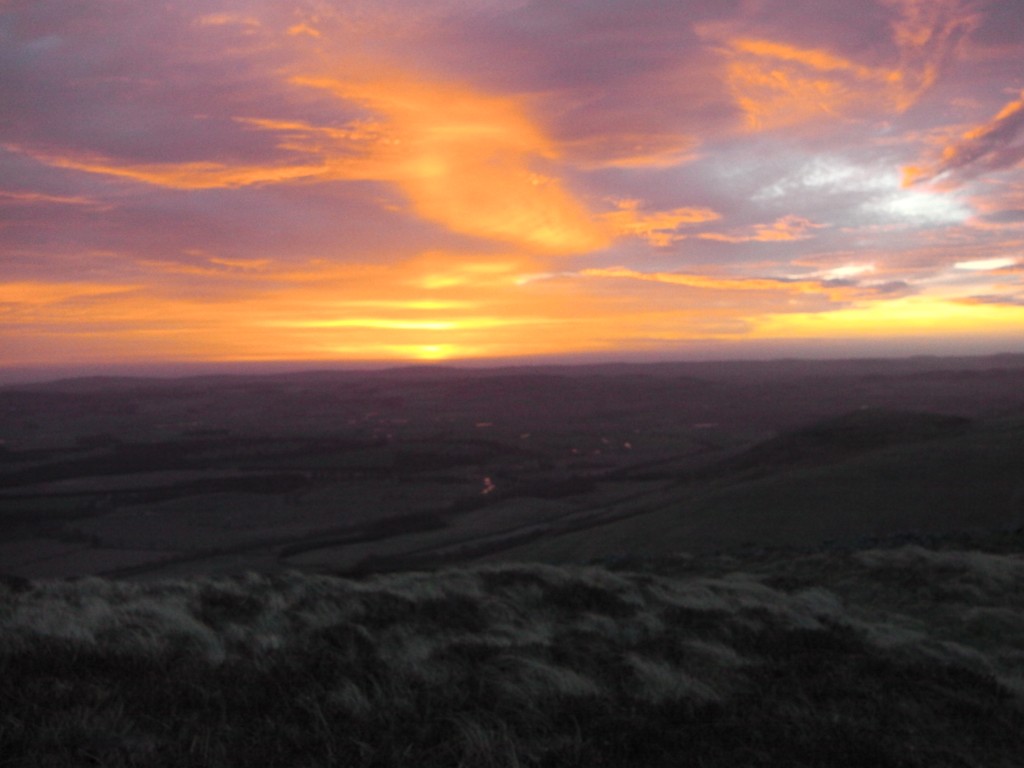