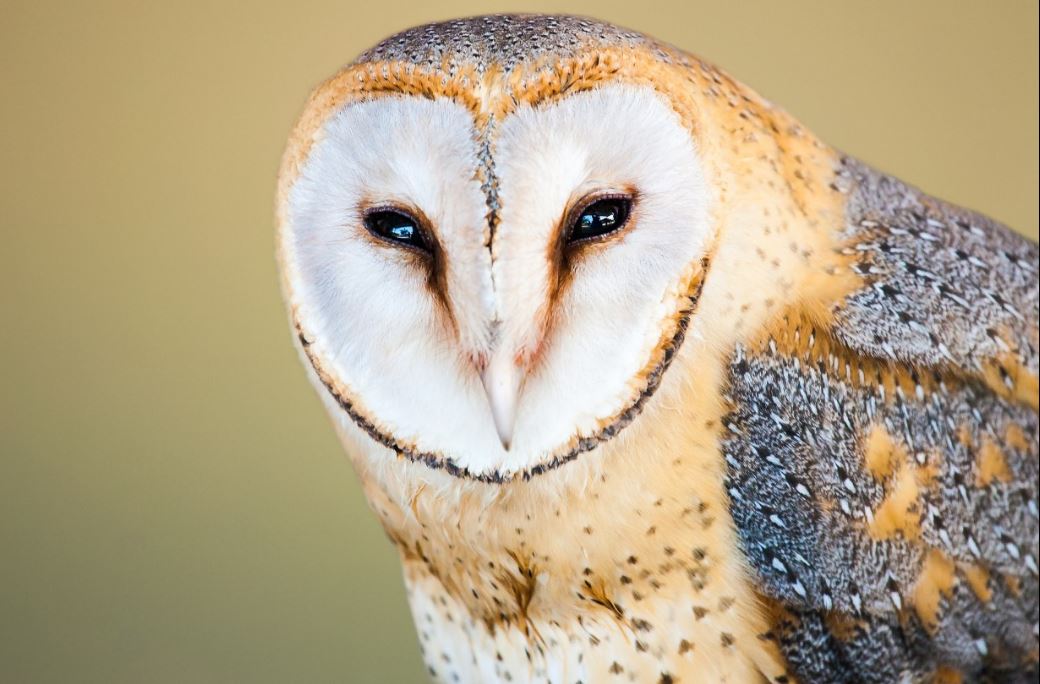 The Owl’s Gaze was a remarkable and, for me, important storytelling experience. It was a story of Malcolm’s life and of his developing thinking – the stories we heard both informed those changes and represented them.

The gaze of the owl in question was that of a Barn Owl released by Jordi, a young boy. Jordi bravely confounded his father’s actions by releasing a pair of captured owls, one of which immediately sat on a nearby bench, offering him piercing, unsettling eye-contact. The story brought to mind my own startling experience of being examined at close range by a hovering Barn Owl in Druridge dunes at dusk. Beyond its folkloric traditions, the owl with its facial disk is particularly suited to ask us about our responses to the more-than-human, something Malcolm’s stories continued to do throughout the evening. Emmanuel Levinas’ Holocaust-informed philosophy derives from ethics: “the first, usual, unreflective encounter with the face is as the living presence of another person and, therefore, as something experienced socially and ethically”. Levinas suggested that our primary duty is to answer the “call of others”. In times of impending environmental holocaust, we need to relate to the face of the more-than-human and to recognise and tell our shared stories. Malcolm invited us to look at the idea of reciprocity in and with nature through, among others, Robin Wall Kimmerer’s story from Braiding Sweetgrass.

I had been unaware of Malcolm’s project to spend 24 hours, once every month, in a rural location to just ‘be there’. I was challenged to think anew by his experience of a tree informing him that “You belong”. As described in Eduardo Kohn’s “How Forests Think: Toward an Anthropology Beyond the Human” (2013) such a change in thinking is going to take me, and us all, some effort! One of Kohn’s, and Malcolm’s, themes here is that of conviviality or ‘living fully together’, which has been explored in all its beauty by American-Australian Deborah Bird Rose. She wrote, also in 2013 “Stories themselves have the potential to promote understandings of embodied, relational, contingent ethics,” to “pull readers into ethical proximity.” I felt the proximity and sympathised with Malcolm’s experience of a hurried exit from a tent about to be filled with the water of a swollen river. What caught me as the lasting image of the whole evening though, was the peeep, peeep of a forlorn Willow Warbler on a grass stem in the flood whilst Malcolm stood in the water holding the tiny wet nest he’d retrieved and its five chilled eggs. This was unbearably poignant. It might even be possible for us to think of the warbler’s determined attempt to fulfil its duty to its offspring as a kind of “death narrative” that can be given/gives meaning in our lives, despite us humans being another species (James Hatley, p.219). Certainly, reflecting on these stories has caused me to think deeply and to reassess my assumptions – not just about Malcolm(!) Stories keep the “wisdom rolling, allowing it to accumulate, and refraining from declaring final meanings.” (Deborah Bird Rose, 2011, p.15)

As Donna Haraway says in When Species Meet (2008, p. 219) “Contact zones are where the action is, and current interactions change interactions to follow. Probabilities alter; topologies morph; development is canalized by the fruits of reciprocal induction. Contact zones change the subject—all the subjects—in surprising ways.”

It seems to me ever more amazing how stories can help us to be, to belong, and to perceive not only places and times far from our own lives, but also the possibility of hope through the giving of voices, eyes and ears to – the creation of a ‘contact zone’ with – the more-than-human world we share. It is Malcolm’s remarkable gift that we were able to be there with him.

Eduardo Kohn, How Forests Think: Toward an Anthropology Beyond the Human (2013)

James Hatley, Suffering Witness: The Quandary of Responsibility after the Irreparable (2000)