Kerima Mohideen: If The Trees Could Speak 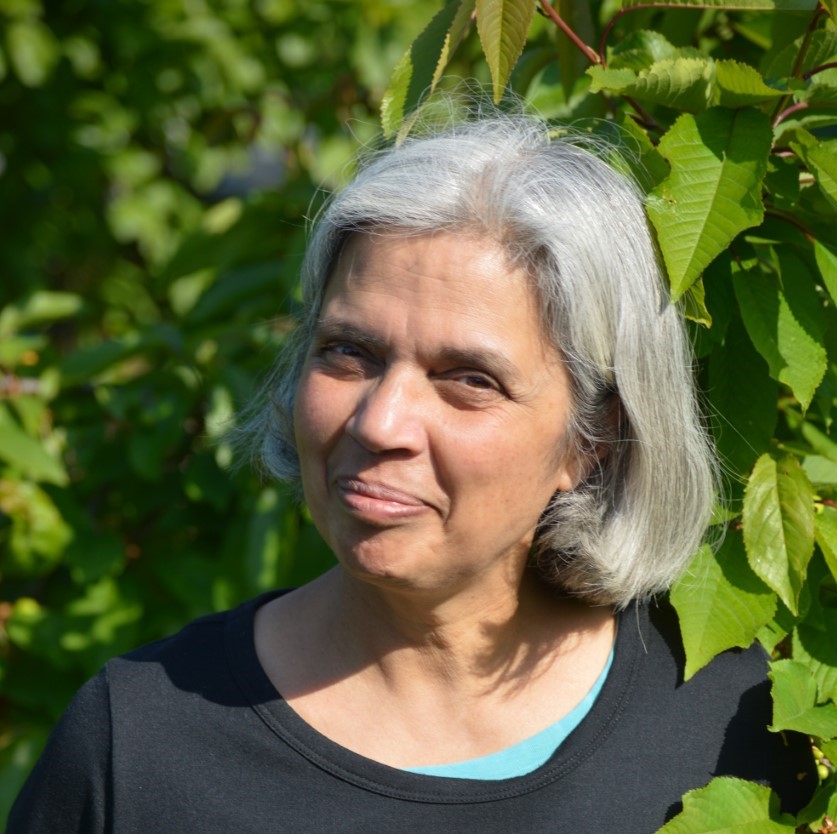 Tales of Epic struggles in the Dandaka Forest

The Ramayana is one of India`s great epic tales and widely known throughout South Asia. However, is this story as it is traditionally told, all there is to tell?  Who were the demons?  What was the war really about?  Where are the women`s voices?

Mining companies prowl the land hungry for the minerals beneath the trees. They are fiercely opposed by the Adivasi people who have lived in the forest for centuries. Maoist guerrillas fighting a decades` old armed struggle for social justice also occupy the forest.  In order to clear the way for mining, the Indian government has gone to war against its own people.  What happens to a young woman who dares to make her voice heard?

This lively interweaving of a contemporary real life story with a traditional story is told in honour of the courage of the women and men on the frontlines of a struggle to protect a forest which is in danger of becoming a place that will only exist in a story.